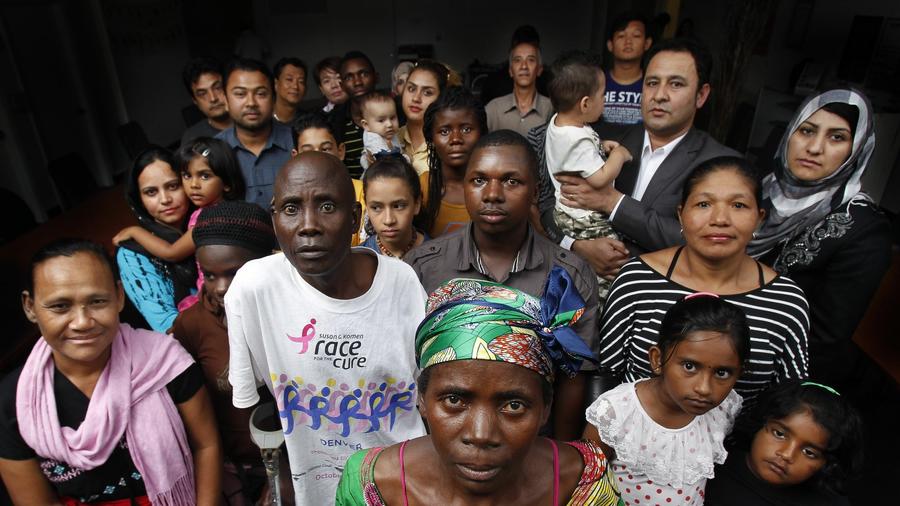 San Diego County has taken in more refugees than any other region of California for the past seven years, according to state data.

It’s the latest evidence of a decades-long trend in which the county has admitted a few thousand refugees each year, fueled by successions of strife around the world — from the fall of Saigon, Vietnam, to the Iraq War. That has made the area a hub of such resettlement in the United States.

The current phase of large-scale displacement has largely occurred in the Middle East, as war-weary Syrians and persecuted Iraqi Christians flee their countries. The unrest has led to an exodus of hundreds of thousands of people seeking refuge in nearby nations and increasingly in Europe.

Germany and other members of the European Union are struggling over how many of these individuals to accept. In past years, Germany has taken in about one refugee for every 1,000 residents, according to data cited by various German news outlets. That’s roughly the same figure as in San Diego County.

This region gets approximately 3,000 new refugees each year, with a striking majority hailing from restive Iraq.